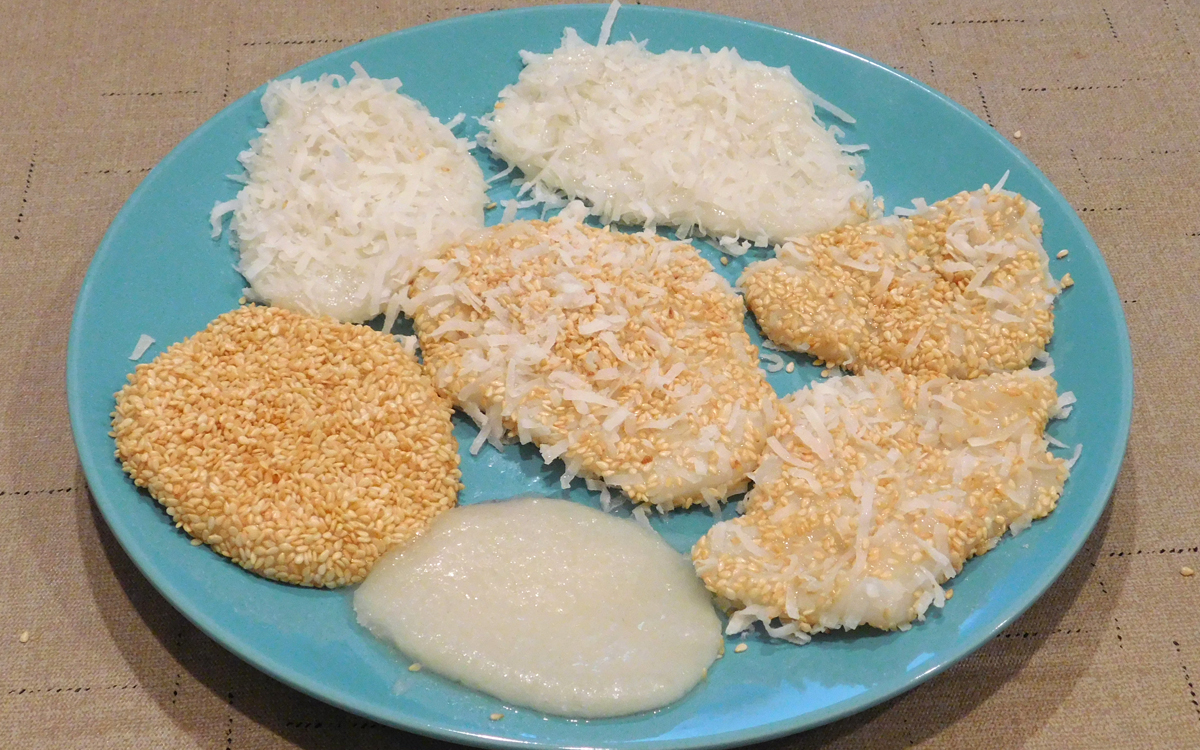 Palitaw from the Tagalog root word “litaw” means “float”. It is made of glutinous rice flour formed in round or ovals then boiled in water. When it floats to the surface, that’s when it is done, that’s why it’s called palitaw. Before serving, palitaw is dredged in sweet coconut flakes, sugar, roasted sesame seeds or combinations of these three or if you want to experiment, you can use other kinds of sprinkles for dredging. But for me, the coconut flakes and sugar are the best combinations for dredging.

It’s a perfect dessert or snack to serve especially to guests who grew up with this snack because they’ll surely love it and for those who haven’t had palitaw, it will be interesting for them to try this exotic snack.

Some think it’s hard to make the palitaw, but it’s actually easy peasy. So, if you have the main ingredients available, I suggest you try making it. 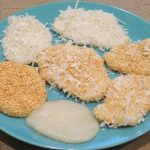 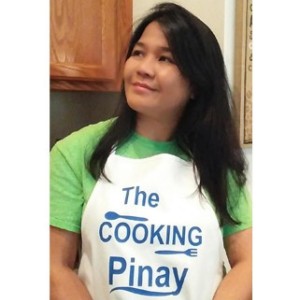 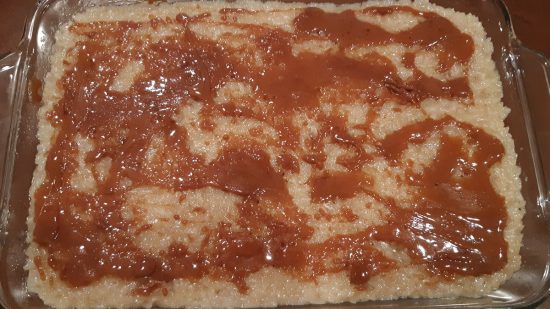 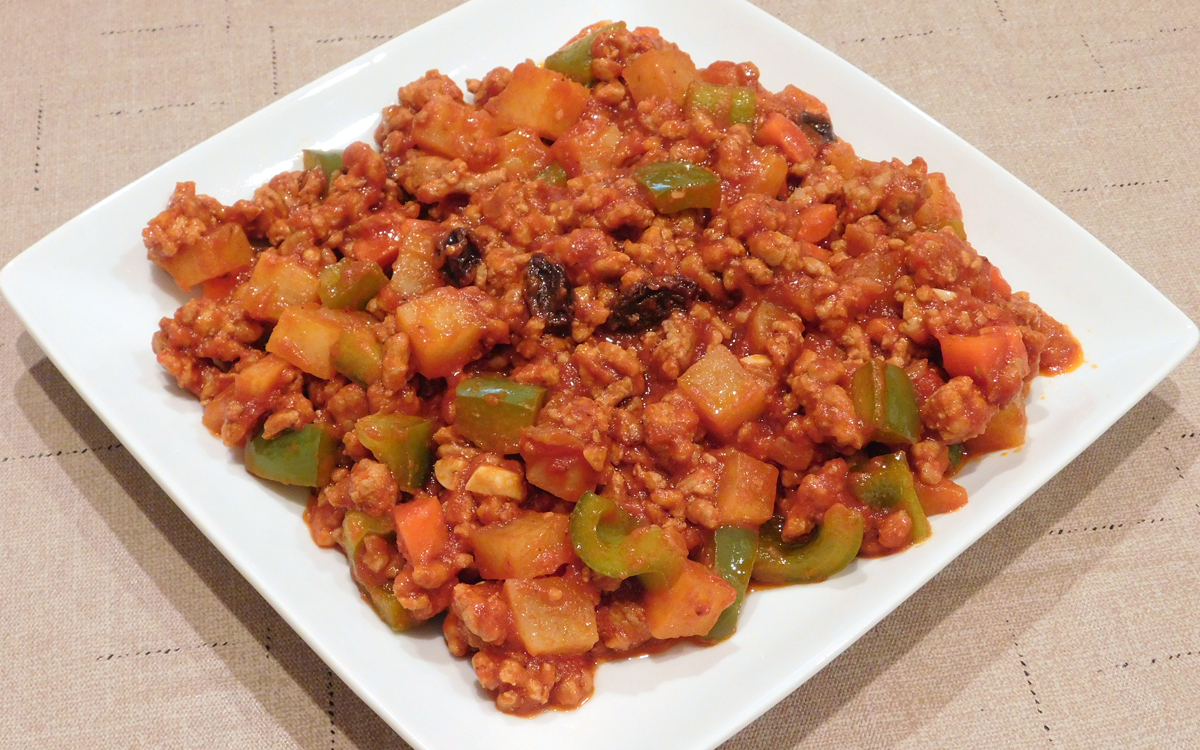 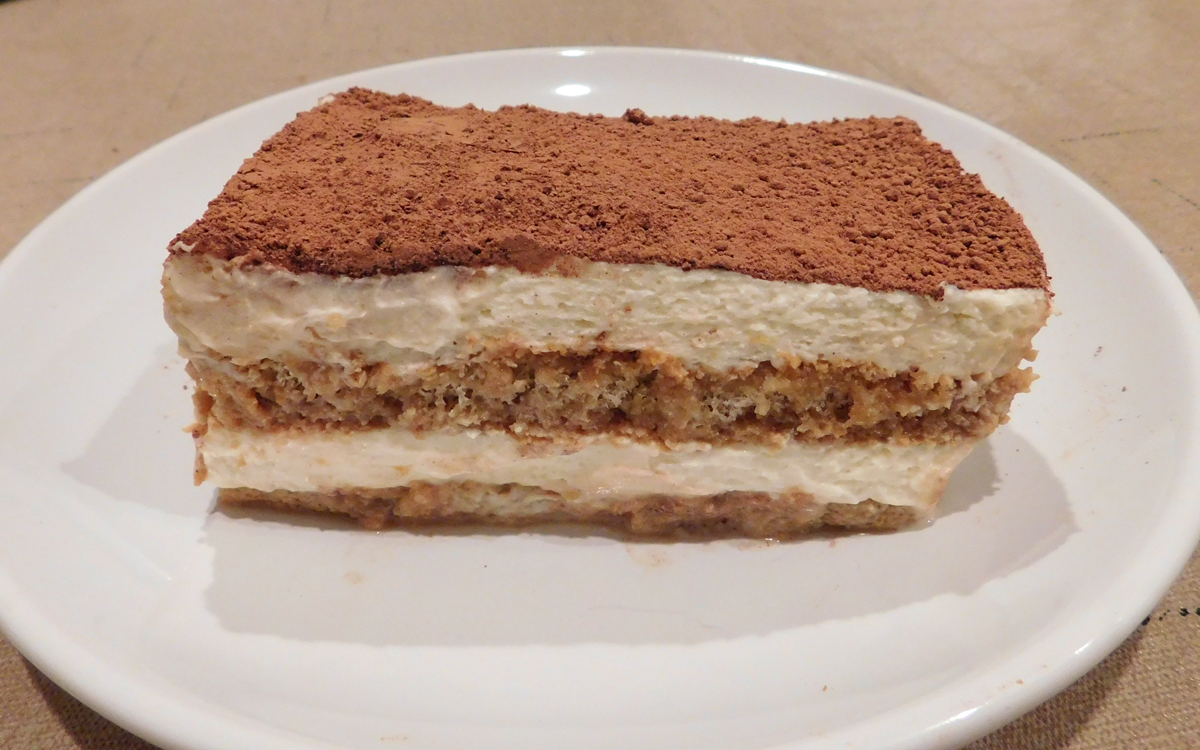 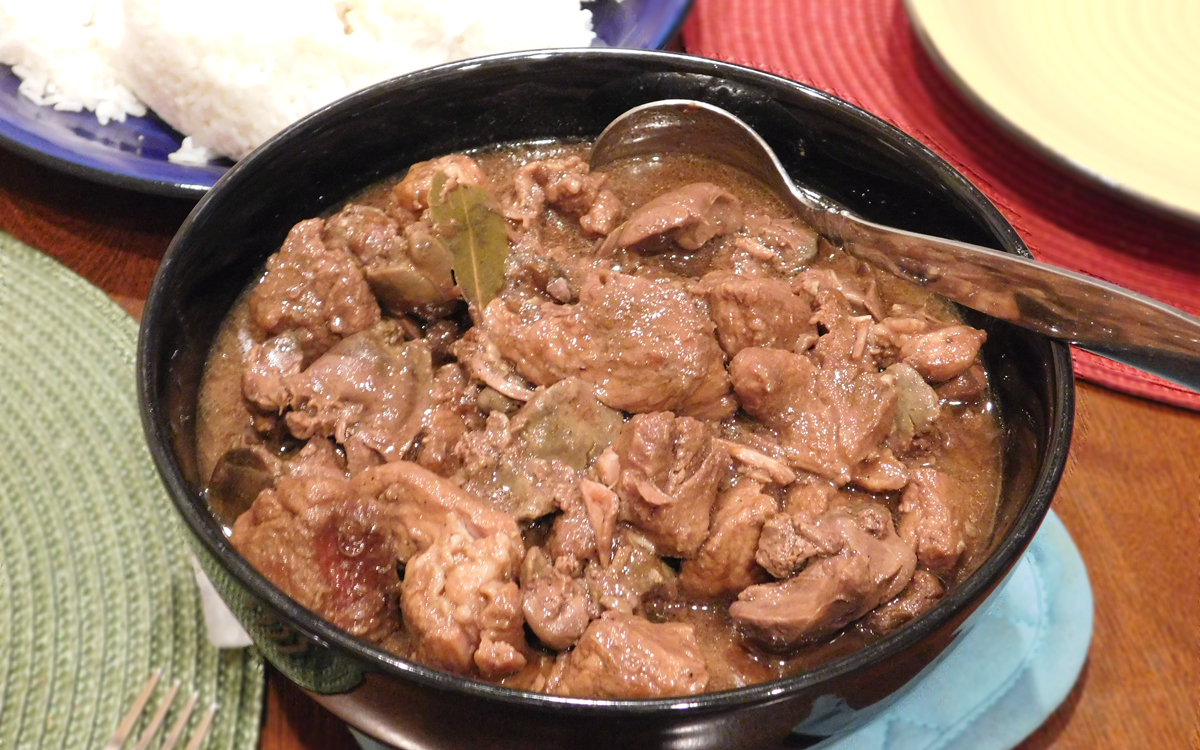 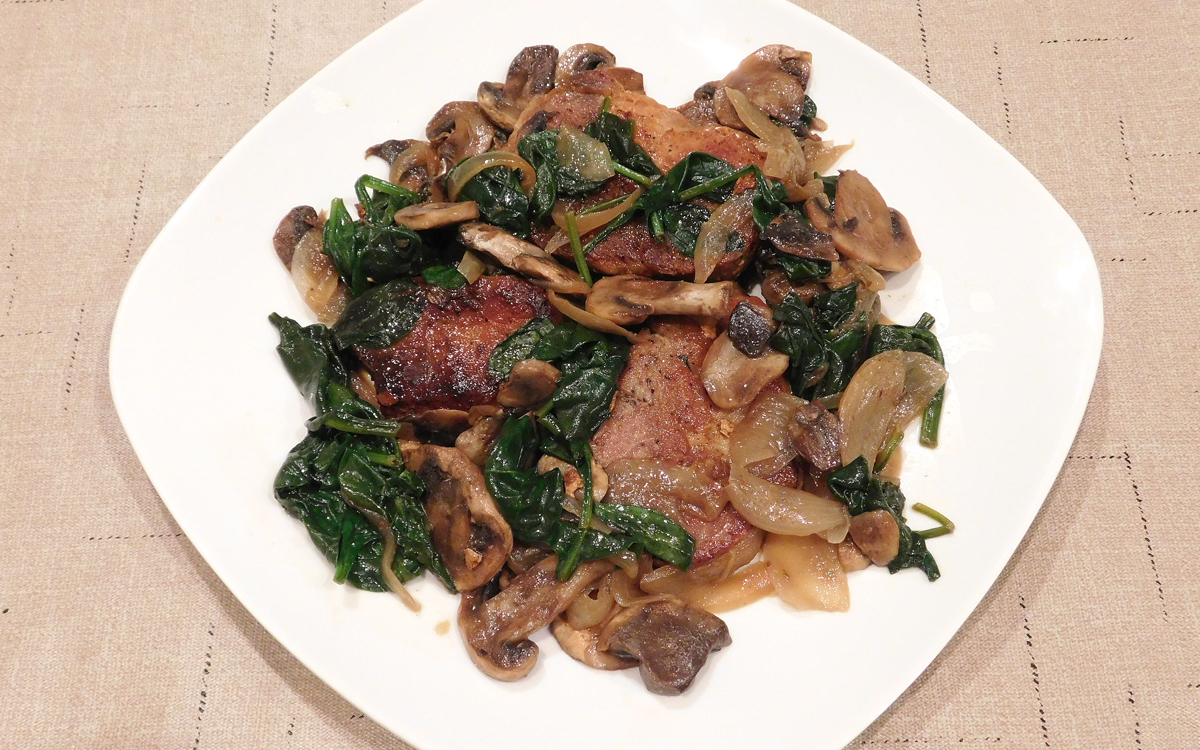